Register NOW while there are still a few spots left!

Call mine, even when it seems obvious.  For newer players, this instinct isn’t as natural. If the ball is coming to you, of course you’re going to get it! However, for some players, if they don’t hear someone calling “mine”, they may assume that the ball is still up for grabs – and someone needs to get it!

Try to use all three hits.  In volleyball, each team gets to touch the ball three times before they have to send it back over the net. (Well, technically, they get 4 hits, if one of those touches was a block.) Regardless, sometimes more inexperienced players might get nervous or intimidated by the ball and send the ball over the net before their team has maximized their 3 hits.

Don’t touch the second ball – unless the setter has called for help.  Sometimes that first bump can be off-target from where it’s supposed to go, and the setter has to run it down. And sometimes, that ball might be headed right towards one of the other players. While it might be tempting to just set the ball, the setter is the specialized player whose role it is to setup the hitters. 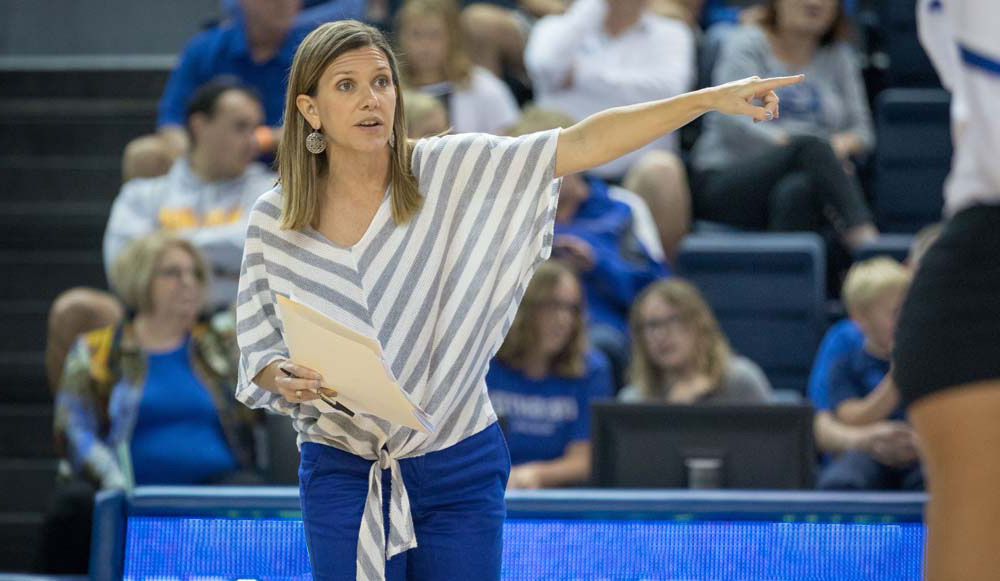